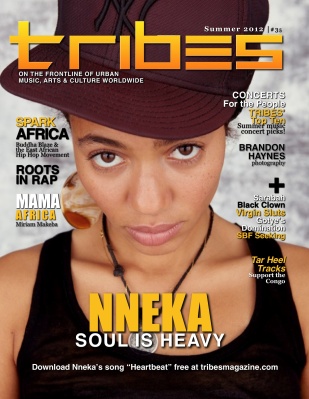 In this issue of TRIBES Magazine, join us as we head to Nigeria, Kenya, Sierra Leon, Guinea Bissau, Senegal, and S. Africa by way of Germany and the United States, to meet musician and activist Nneka– raising awareness around big oil business, natural resource exploitation, and state corruption in her hometown of Warri- Hip Hop Activist, promoter, and journalist, Buddha Blaze– co-founder of Spark Africa and various efforts to generate and unify Hip Hop communities across the African continent- Sister Fa– Female MC and subject of the new documentary film, Sarabah, on her mission to combat female genital mutilation (FGM) practices in her Senegalese homeland- and MAMA AFRICA, Miriam Makeba, and her peace and humanitarian work during and after the fall of apartheid in her native South Africa .Read more at TRIBES MAGAZINE! 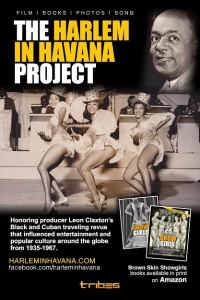 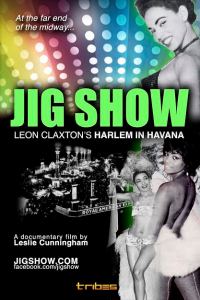 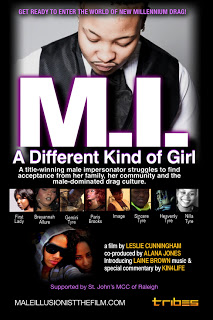 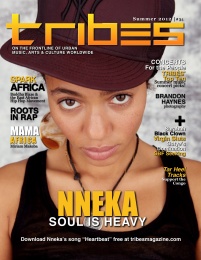